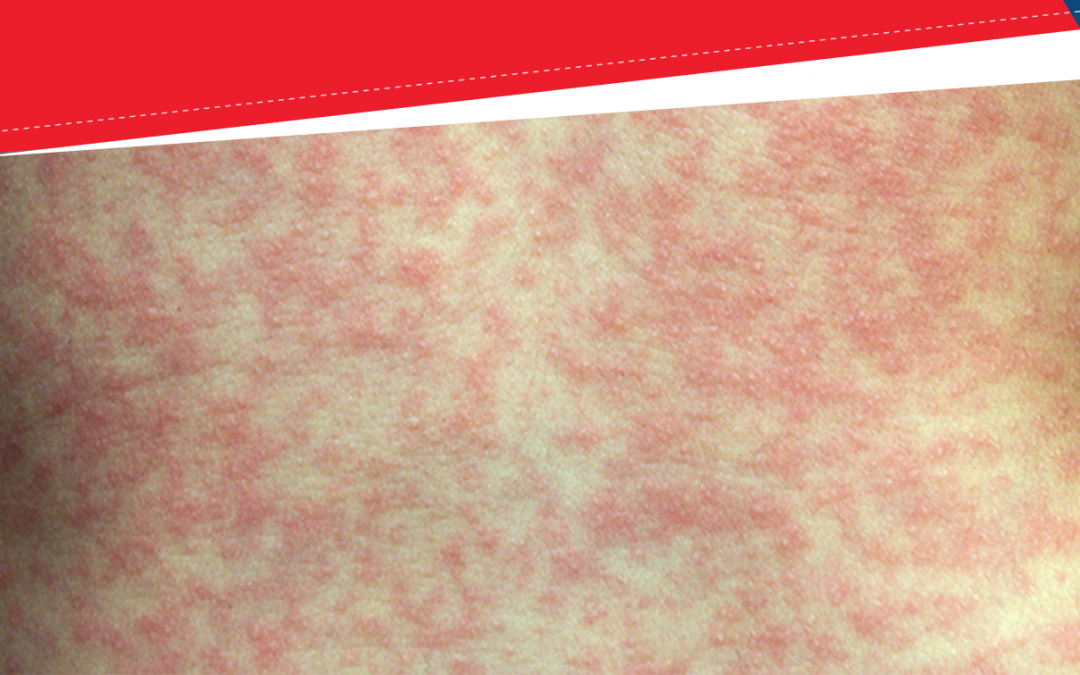 Both people visited the following locations while unknowingly infectious:

The initial symptoms of measles include fever, lethargy, runny nose, moist cough and sore and red eyes. This is followed a few days later by a blotchy, red rash. The rash often starts on the face then becomes widespread over the body.

Contact your GP or call 13 HEALTH (13 43 25 84) for more information. If you have any of the measles symptoms contact your GP and remember it is VERY important to call the medical practice first if you think you might have measles, so that staff can take precautions to avoid you spreading it to others.

Anyone born after 1965 who was in these areas and who has not been fully vaccinated against measles (two doses of MMR) should contact their GP.